Here are interesting posts featured on our facebook page which can be found here www.facebook.com/present2pastgenealogy

After sharing Memories Mapped’s post about the oddly-named street ‘Whip Ma Whop Ma Gate’, I thought I’d do a little follow-up research to uncover who lived there more than 100 years ago.

In the 1891 census, the Lancasters are the only family listed under Whip Ma Whop Ma Gate.

The head of the family, William, married his wife Mary Kate Smith in 1875 in St Crux – the church next door! 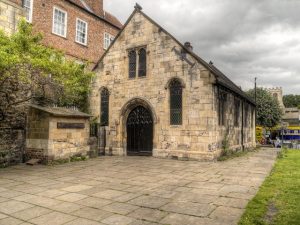 The Lancasters ran a butcher’s shop, and William remained the working there until at least 1913, according to a listing in a trade directory.The 1881 census shows the family living in Coliergate, which is, to all intents and purposes, the same street.

Mary died in 1911, and although their son George Gilbert also trained as a butcher, he married and moved away to open his own shop. He also served with distinction in World War One.

William’s daughter Ethel Elizabeth (born 1878), was still living in the street in 1939, according to pre-war registers, and is listed as a ‘butcher’s assistant’.

Her father, William, appears to have died in 1935. It is not clear how long Ethel remained living and working at the butcher’s shop after the loss; however, she did live to the ripe old age of 95, passing away in 1973.

The Lancaster butcher’s shop survived nearly 60 years of trading in this one little street.

Today there are five businesses listed on the street, according to the Royal Mail’s postcode search. Three have visible shopfronts when looking at Google Maps.

Working from the 1913 trade directory description, it seems likely the Lancaster’s butchers has since become the hairdressers’ salon; This building looks suitable to be a comfortable family home as well as a shop – a custom for shop proprietors in the 1800s.

That isn’t the end of the story for Lancaster’s butchers, though. Indeed, the shop remained a butcher’s for many years after the Lancaster family were in residence.
The shop eventually became part of the Wrights’ Butchers company, which owned several shops and factories in Yorkshire.

Here’s a picture of Wrights’ Whip Ma Whop Ma Gate shop in 1985, which shows the firm may also have moved into confectionery, judging by the cakes in the window! 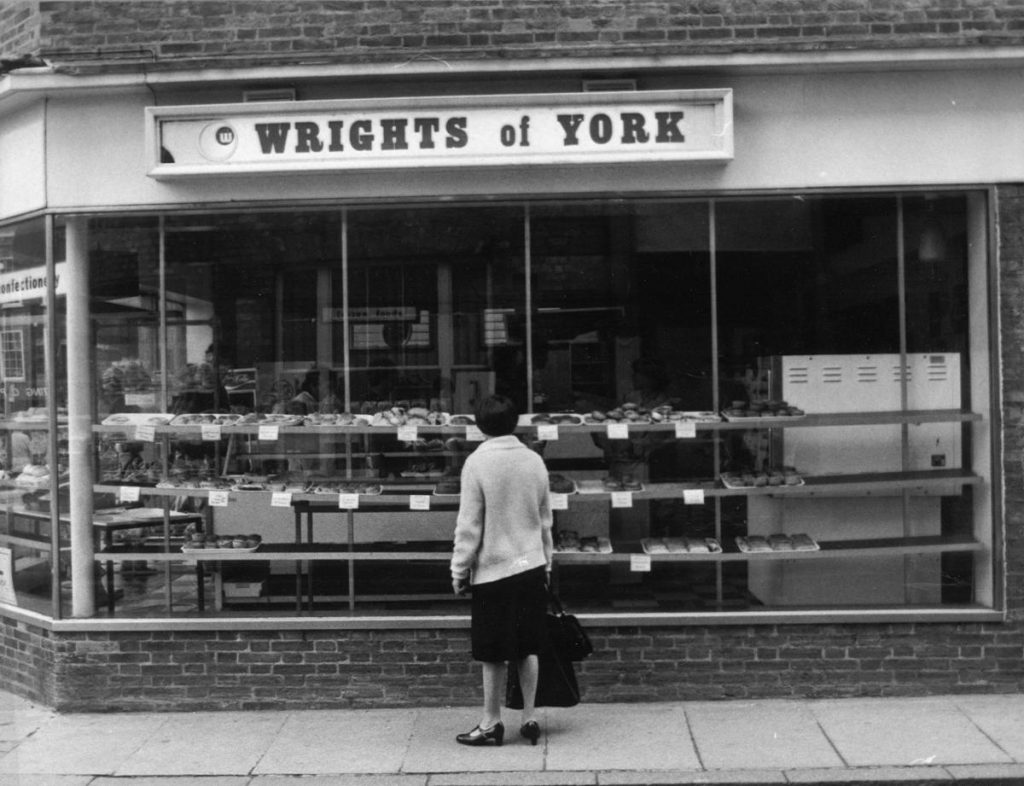